The first time I heard ‘Chaila’ was during her electrifying performance in the National Gallery of Ireland for Other Voices’ ‘Courage’ Series. Where like a battle cry Denise Chaila stated: “‘It’s not Ch-laay; it’s not Ch-lala”. And with that performance Denise Chaila set out her intentions very clearly noting that you will indeed know her name.

‘Chaila’ was released into the world on Friday, May 29th three weeks after her statement-of-intent track ‘Down’ was given a Bandcamp-only release.

Before this, the most recent solo material from Chaila was her debut EP ‘Dual Citizenship’, released in February 2019. That two-track release, however, was enough for her to gain attention from worldwide media such as NPR (USA), BBC (UK) and RTÉ (Ireland). On top of this, actor Cilian Murphy interviewed Chaila for Port Magazine, she wrote a piece that was included in Kevin Barry’s seminal arts anthology Winter Papers, she was interviewed f or a publication she’s personally a big fan of, Gal-Dem, and featured on the cover of The Irish Times’ ‘50 people to watch in 2020’.

Chaila has accomplished much in a short space of time but she is very much of this time. A figure in the rising Irish Rap and Hip Hop scene, a poet, and a feminist she gives a voice to trauma be that violence against women, racism, and other prejudices. ‘Chaila’ is just another way of highlighting issues of race and racism in Ireland ushering in a time of much needed, very late change.

Sure of her abilities yet humble about her ‘rising star’ status, she counts her blessings safe in the knowledge that she has worked hard for what she has. A star in her own right, yet in many ways inseparable from her collaborators and contemporaries. Straight up yet wonderfully complex. Denise Chaila is just getting started. 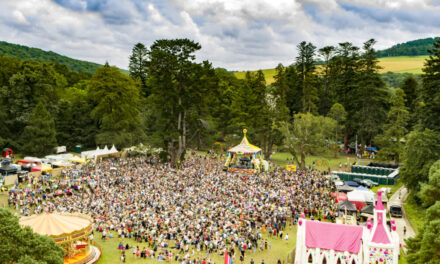 All Together Now reveals headliner

Flash Harry – A Celebration of Queen set for Vicar Street 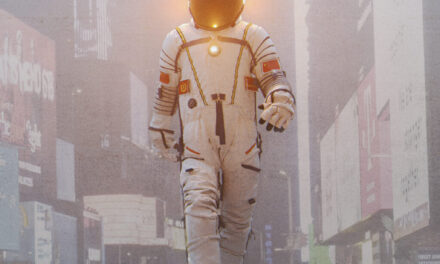