State Lights announce the release of their new single “Don’t Make Plays on My Heart” on Friday May 8th . The band recently rescheduled their next headline show originally planned for The Button Factory last month, the show will now take place at the same venue, but the later date of Thurs October 15th .

This headline follows the band’s sold out Whelan’s main room show last October , which was followed by a hugely successful London live debut in November .

“Don’t Make Plays On My Heart” is now available to pre-save on Spotify and pre-order from iTunes. Links later in this doc.

“Don’t Make Plays On My Heart”follows the double-A from earlier this year featuring the band’s original “Let You Go” and State Lights’s sublime cover of The Blue Nile’s “Tinseltown In The Rain”.

Showcasing a sound ready made for arenas, State Light’s “Don’t Make Plays On My Heart” is a heartfelt indie pop track, which is likely to bring the band to even more new audiences and has summer written all over it. 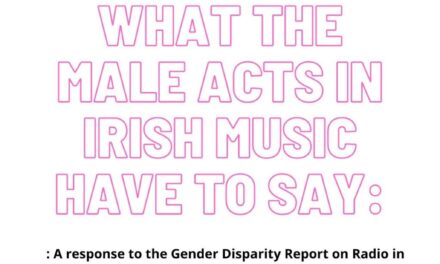 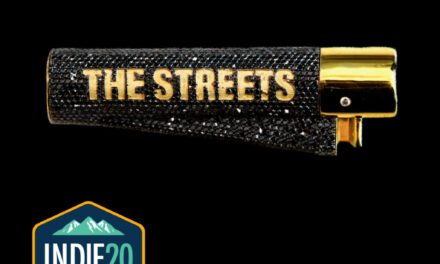 The Streets announced as second headliner for INDIE20