Anna says: “I was excited to work alongside some brilliant artists on this track, and to hear the song come to life in the studio was a really lovely moment.’ Judith Ring (composer) arranged the strings on ‘Spill’ which were played by Kate Ellis (cello) and Cora Venus Lunny (violin).

When asked to describe the song Anna says: “It’s a song about things we can’t let go of, trauma and ghosts that follow us and affect our every waking day. How difficult it is to shift perspective.”

After a positive critical response to Anna Jordan’s first EP ‘Dust’ in 2013 she formed her band SELK and released their debut album Beast in 2016, described by Hot Press as ” …an atmospheric, evocative, and at times, sinister collection. Beast is well worth grappling with.” SELK followed the album with single ‘Moments’ featuring a collaboration with Oscar nominated composer Javier Navarrete (Pans Labyrinth), followed by ‘Silent Sea’ in May 2020 on which Javier also collaborated.

Anna Jordan has also established herself as a serious composer with fruitful contributions to soundtracks for movies such as ‘Snap’ directed by Carmel Winters (best known for her film Float Like A Butterfly) and ‘Breakfast On Pluto‘ starring Cillian Murphy, and with the release of her debut EP ‘Dust’ in 2013. Anna’s moving compositions lend well to film and more recently SELK’s track ‘Salt’ was added to the soundtrack of 2019 thriller ‘Greta’ starring Chloe Grace Moretz, with ‘Salt’ subsequently becoming SELK’s most successful release to date.

Anna was awarded the Arts Council Agility Award in Nov 2021, to facilitate her compositional work.

In 2021 SELK was awarded the MISP Recording grant from First Music Contact supported by the Department of Tourism, Culture, Arts, Gaeltacht, Sport and Media, which enabled the recording of the forthcoming SELK album. 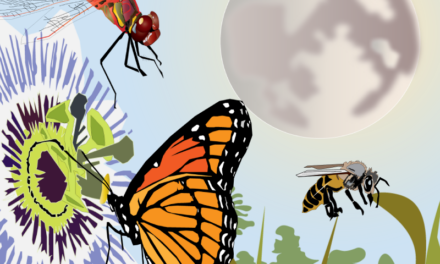 BREATHE – The PINK FLOYD Experience – “Dark Side of the Moon – LIVE” 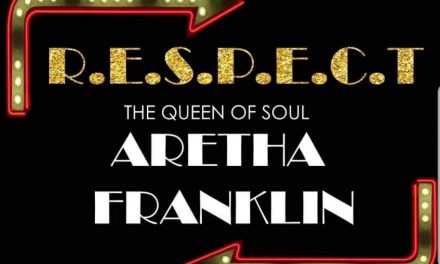 Tom Keating Presents R.E.S.P.E.C.T A Tribute to Aretha Franklin – The ‘Queen Of Soul’